This 2008 site was created in collaboration with my colleague who was attempting to build a business around creating websites optimized for SEO. Click on each screenshot to enlarge them. 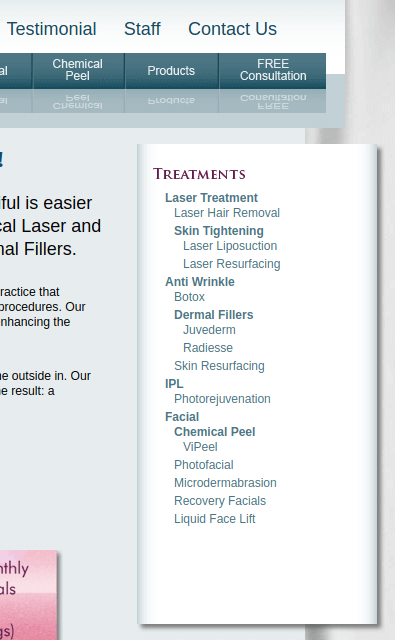 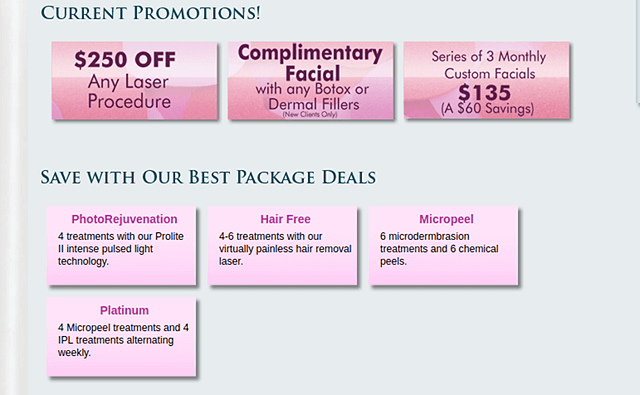 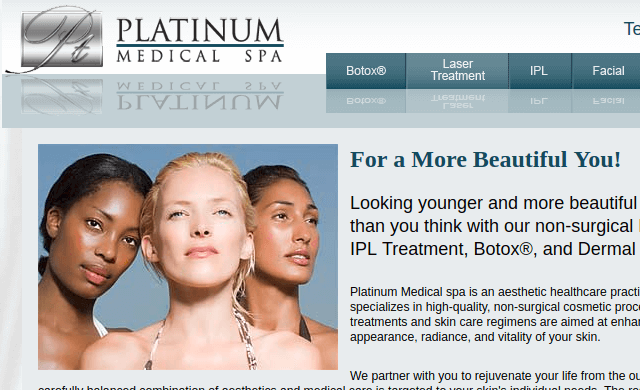 This is a desktop only design because mobile devices like the iPhone had not become a factor to consider yet. The masthead features the reflection visual effect that was the must have effect at the time. In this case, I extended the reflection to include the navbar, an original visual design element according to my colleague.

The site features two different layouts including the homepage and a content page with a left sidebar. Navigation elements include the global site navigation in the form of a horizontal bar featuring color changes on hover and breadcrumb links on underlying pages. 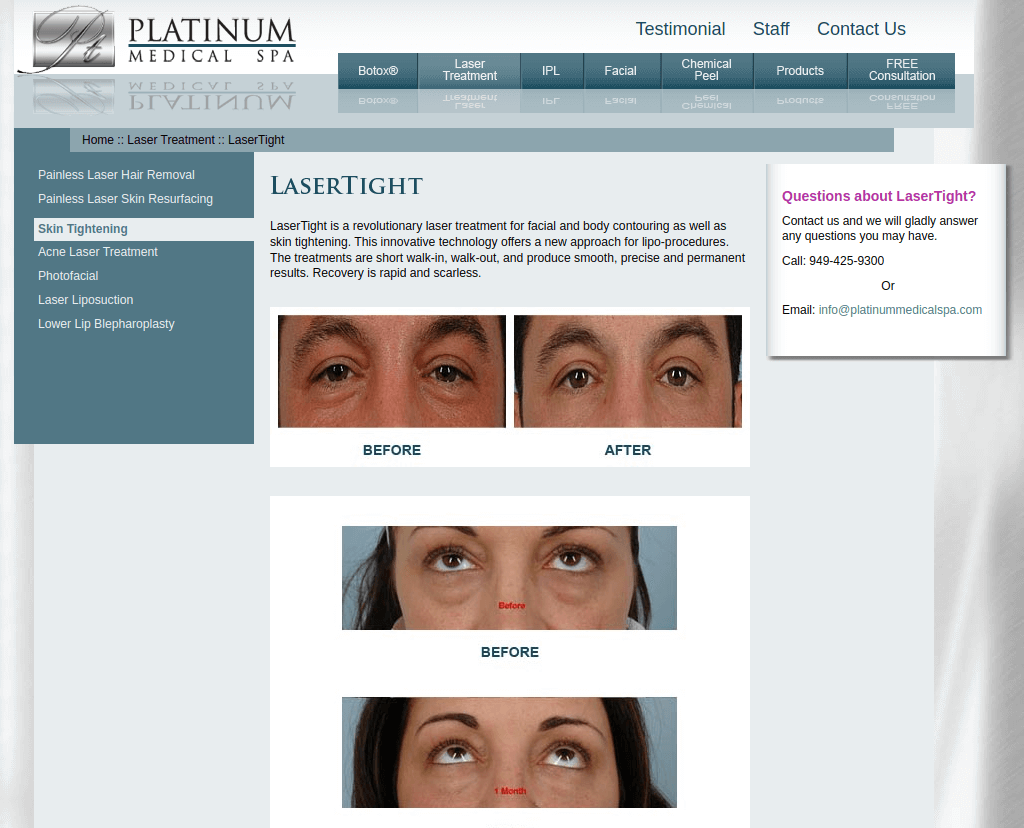 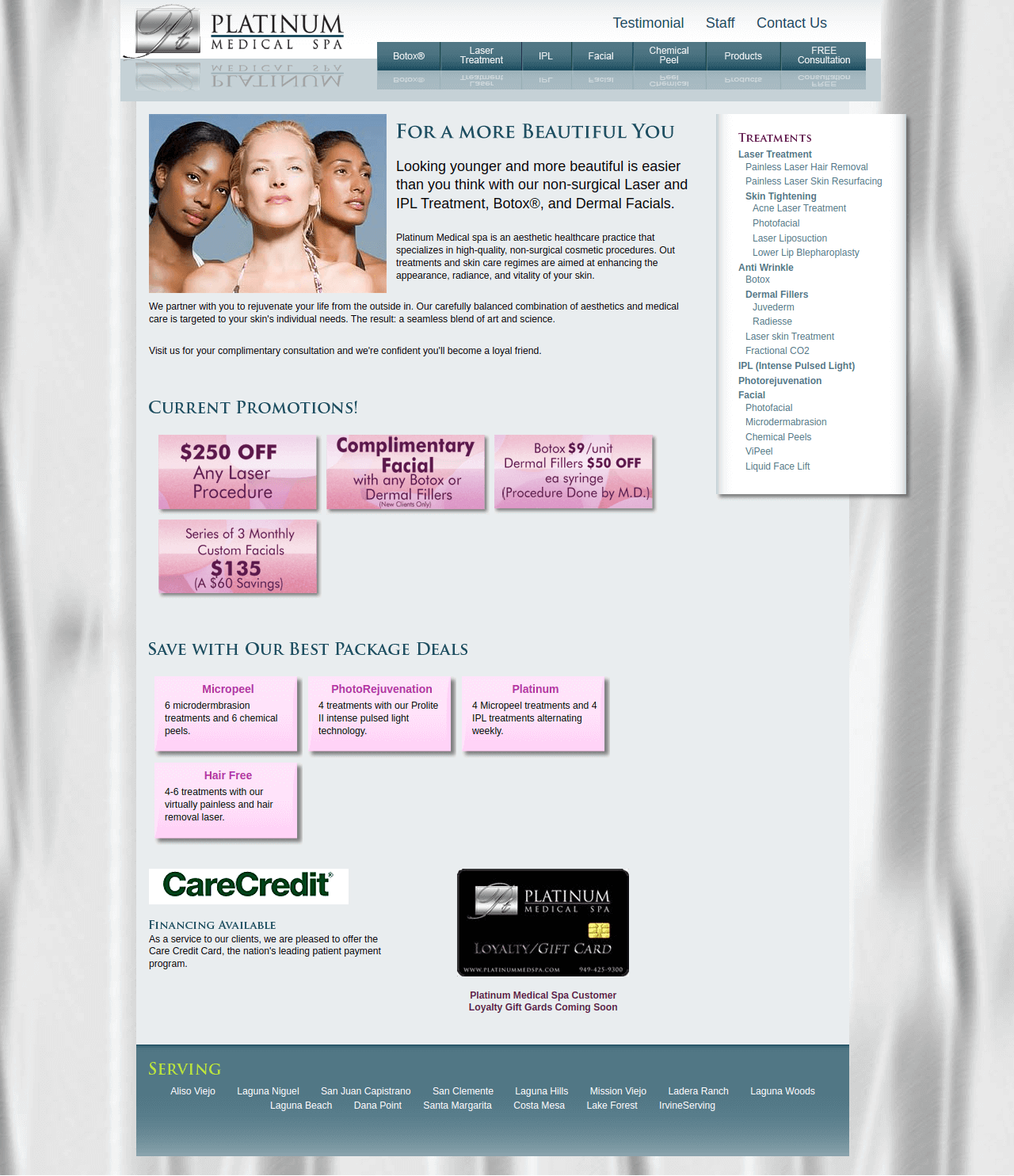 This project was released and the design remained active for about a year before it was replace with a Flash-based site that killed all the SEO value we had built.

My main contribution to the development of the site was the markup and CSS. The site was compliant with the strict XHTML standard (HTML5 was still just a glimmer of hope at this time). My colleague took my front-end code and incorporated it into his custom PHP framework.

The site features some classic CSS techniques for creating gradients and box shadows using images since browser support for these properties did not exist yet. The topnav hover changes were managed using the CSS Sprites technique.